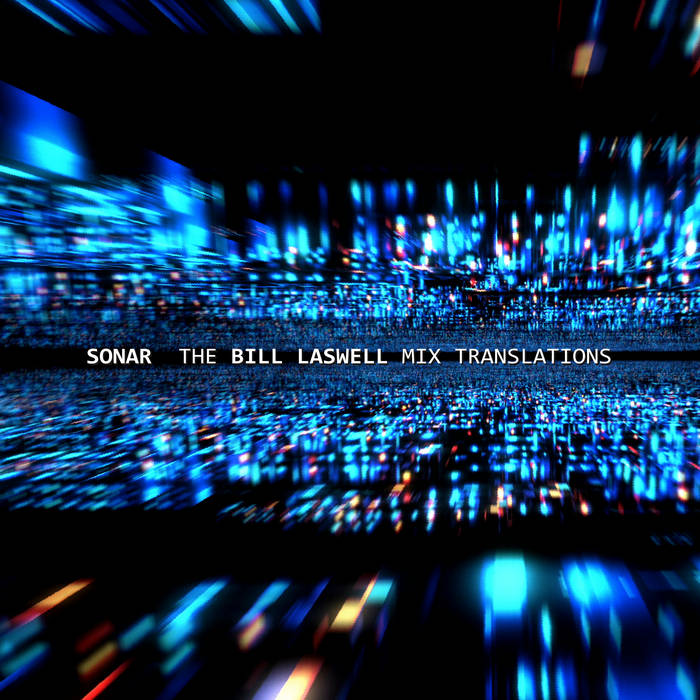 Very special thanks to Anil Prasad and Trey Gunn

From the very first idea to the finished remixes, this project took exactly 9 days. Stephan Thelen tells the story:

Day 1 (June 28, 2018): "I'm having dinner with Bill Laswell shortly", my friend Anil Prasad wrote me in an e-mail, "I bet he could create some amazing (Sonar) remixes if you wanted to."
Yes, please, I want...
11 hours later, Anil wrote: "Bill said he can do 2 songs of your choosing for remixes. He wants to do them soon because his schedule is about to become insane."

Day 2 (June 29, 2018): I contacted Yoko Yamabe, Bill's manager, and she asks me to send the soundfiles of the 2 tracks to Bill's engineer James Dellatacoma.

Day 8 (July 5, 2018): Bill sends me an e-mail: "Hi Stephan, just wanted to let you know that I've been working on the remixes. should have something by tomorrow late afternoon. will get in touch with you asap.
thanks. Bill"