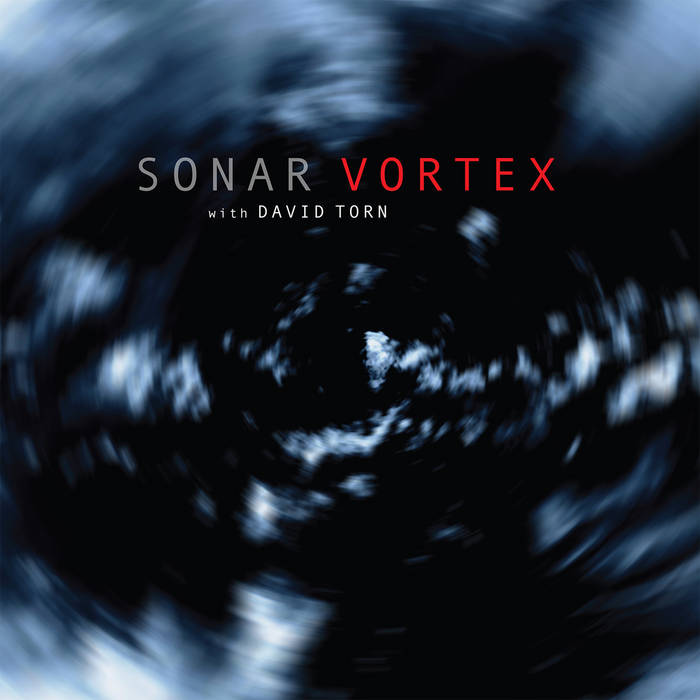 Steve Lawson Holy shit, what an amazing record. Early contender for best of the year. Amazing to hear the juxtaposition of the studied repetitive groove of Sonar with DT's wildness overlaid, albeit beautifully subtly. A brilliant combination Favorite track: Lookface!.

The band, comprised of guitarists Stephan Thelen and Bernhard Wagner, bassist Christian Kuntner and drummer Manuel Pasquinelli have long been celebrated for combining the visceral power and dynamics of art rock with a minimalist aesthetic. Their previous album, 2015’s Black Light, attracted significant media and musician attention. Legendary avant-guitarist Henry Kaiser took a particular interest in the group and was determined to pair them up with Torn for their next album.

“Henry wrote me and said ‘There’s this Swiss band Sonar that uses tritone tunings in a really interesting way. They’re pretty minimalist. I think you should produce it,’” said Torn. “I dug into Black Light and enjoyed the music right away. The band has a boldness within its sparseness. I started having ideas quickly. I felt some of the rock elements could be more rocking and that things could be rougher sounding. I wanted to add another layer to it. And off we went.”

But what began as a production relationship with the intention of having Torn also occasionally guest on tracks, rapidly evolved. Torn ended up performing on every track, essentially becoming a fifth band member throughout the sessions.

“From the first second, David’s playing was so intense and powerful that his energy immediately transferred to the band,” said Thelen. “It was remarkable. David's sound meshed so perfectly with our sound, sonically and conceptually. Everybody was just stunned. Our friend, the music journalist Anil Prasad, was there to document the sessions. He took me aside and said ‘You have to have David play on every track. Seize this remarkable and unique opportunity.’ So, we did.”

The sessions at Powerplay Studios near Zurich were full of camaraderie and collaboration. Sonar and Torn used virtually every minute of their work together on Vortex.

“We hardly edited anything out,” said Torn. “I think that’s because I played when I felt there was a spot in the pieces where something melodic or some weird, rhythmic looping thing could benefit the patterns Stephan and Bernhard were playing. I left a lot of space. I didn’t want to get in the way of the pieces to the point where they call the paddy wagon and take me away in a straightjacket.”

The end result is an exhilarating album and a 21st Century rock milestone. It’s the sort of recording that rarely gets made anymore. It’s five musicians together in a state-of-the-art studio, working in the moment and throwing caution to the wind. Vortex is pure artistry in motion.

“I never doubted David’s free and expressive style would mesh perfectly with the clean, disciplined and precise approach Bernhard and I have in Sonar,” said Thelen. “It’s a bit like yin and yang or the two opposing ends of a ring-shaped world. We’re all thrilled with how the album turned out.”