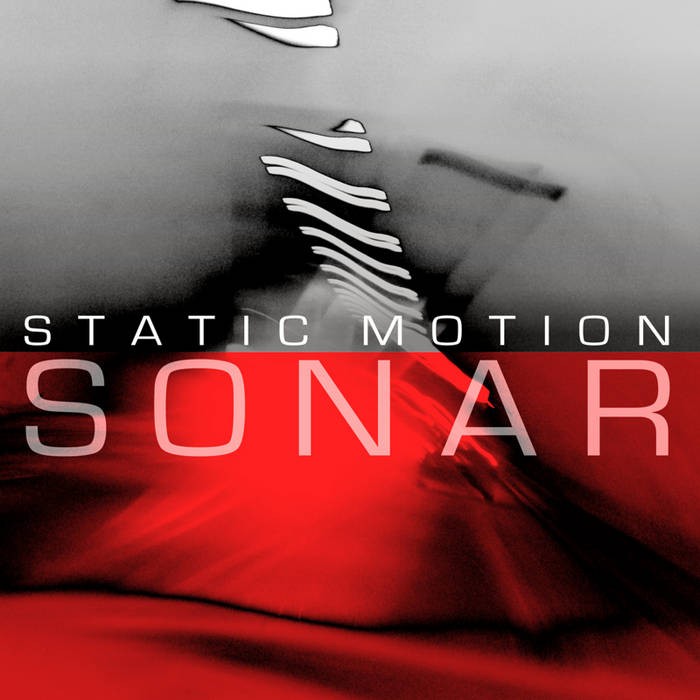 "...Sonar's idiosyncratic sound world...once you are in, you don't want to leave..."
– Nik Bärtsch (pianist, composer and ECM recording artist)

"Had MC Escher made music instead of drawing his famously impossible and perplexing perspectives, it would sound like Sonar."
– Sid Smith, Prog Magazine

"This quartet is unlike anything you've heard before. How often can you say you've encountered a truly unique act? Rarely. Here's one that qualifies."
– Anil Prasad

Paradoxically, new ideas are sometimes generated by intentional limitations. This is certainly the case with the Swiss quartet SONAR who have developed their own unique style based on a set of self-imposed restrictions (well described in the liner notes of the CD by Anil Prasad). Utilizing nothing more than two guitars, bass, and drums, SONAR crafts pieces full of complex rhythms, interlocking patterns and - considering their abandonment of effects - a surprisingly broad array of textures and atmospheres.

Fusing a rigorous minimal esthetic with the power of a rock band, the group works by building their music out of blocks consisting of slowly rising and unfolding musical tension and relief. While you can hear elements of Sonar's sound in ensembles such as King Crimson, Nik Bärtsch’s Ronin and Glenn Branca, ultimately, no one else sounds like this and Static Motion, their second full-length album and their first album for the Cuneiform label, is a powerful and extraordinary listen.